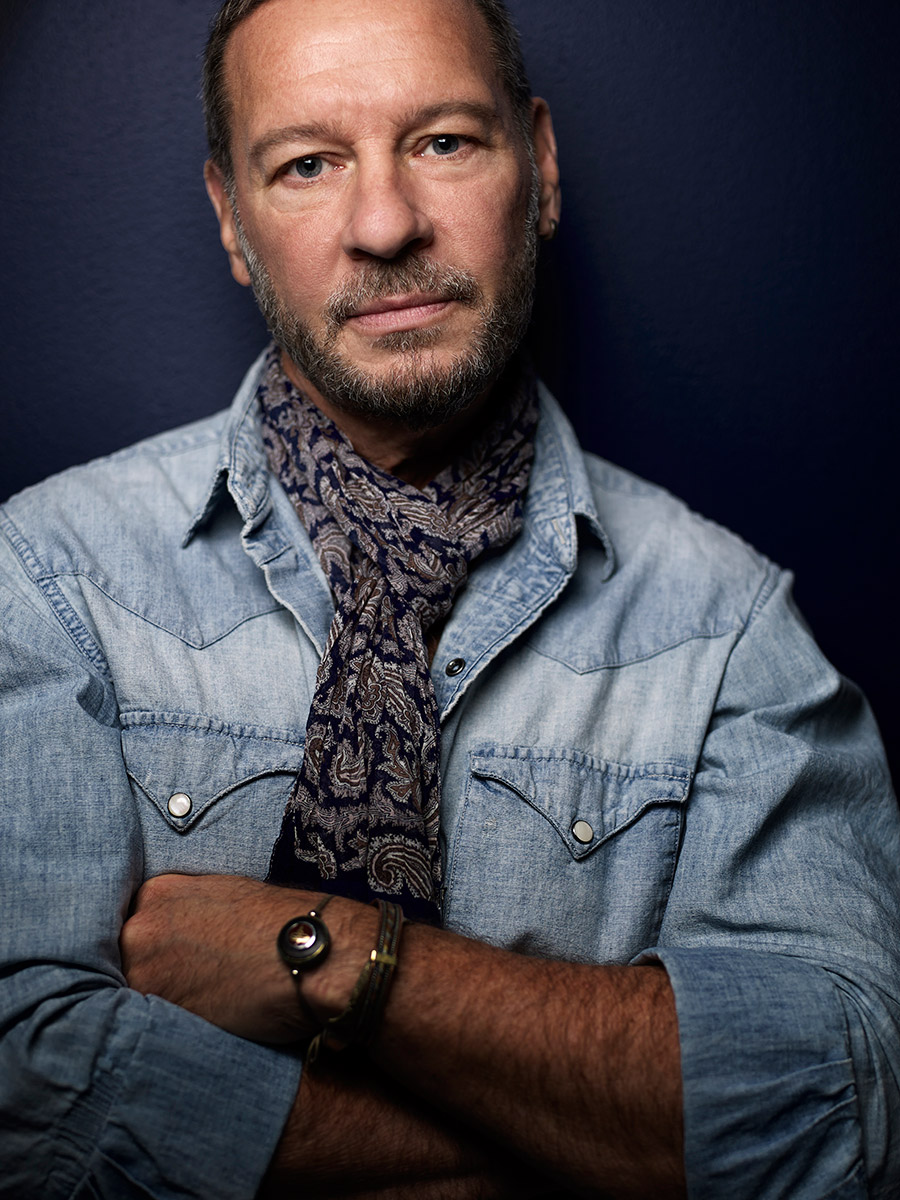 Sandro has been photographing people for over thirty five years. He became interested in photography at the age of sixteen upon seeing the work of Irving Penn and has since devoted his life to creating expressive images.

In 2001 Sandro was invited by the Cuban government to photograph that country’s greatest national treasure – its athletes. This project was the first US/Cuban collaboration since the trade embargo was imposed in 1960. Sandro's editorial work has been featured in The New Yorker, GQ, Esquire, Russian Esquire, Time, Forbes, Details, Stern, Wired, Newsweek, Vibe, Communication Arts, Graphis, New York Magazine, Eyemazing, and ESPN Magazine and has been exhibited worldwide.

Sandro has a working relationship with the camera giant Nikon and is responsible for introducing the latest technology to the professional photographic world. He has worked on many award-winning projects with Nikon including a portrait session with actor John Malkovich in Croatia, a series of motorcycle racing shots in Brainerd, Minnesota, a still and video shoot of the roller derby team “The Windy City Rollers”, a video of the world-renowned high-wire artist Philippe Petit, and most recently, a short cinematic video entitled “Joy Ride”, featuring a motorcyclist racing through the early morning streets of Chicago on a mysterious mission.

Throughout Sandro's career, each year he has contributed his talents to both community-based and national charitable organizations by creating powerful imagery and compelling campaigns soliciting contributions for such organizations as the American Cancer Society, American Heart Association, Food Depository of Chicago, Big Brothers and Big Sisters of Milwaukee, Evans Life Foundation, Arts for Life, Dance for Life, AIDS Chicago, AIDS New Jersey, and The Good City.

At the Cannes Lions International Festival of Creativity in July 2011, Sandro was acknowledged with a Saatchi & Saatchi Best New Director Award for his short video “Butterflies” featuring John Malkovich. For the past five years, in juried competition within the industry, Sandro has been voted one of the top 200 advertising photographers in the world.

On November 2, 2014, in Carnegie Hall, the Lucie Foundation honored Sandro with the “International Photographer of the Year Award” for his achievements in photography.