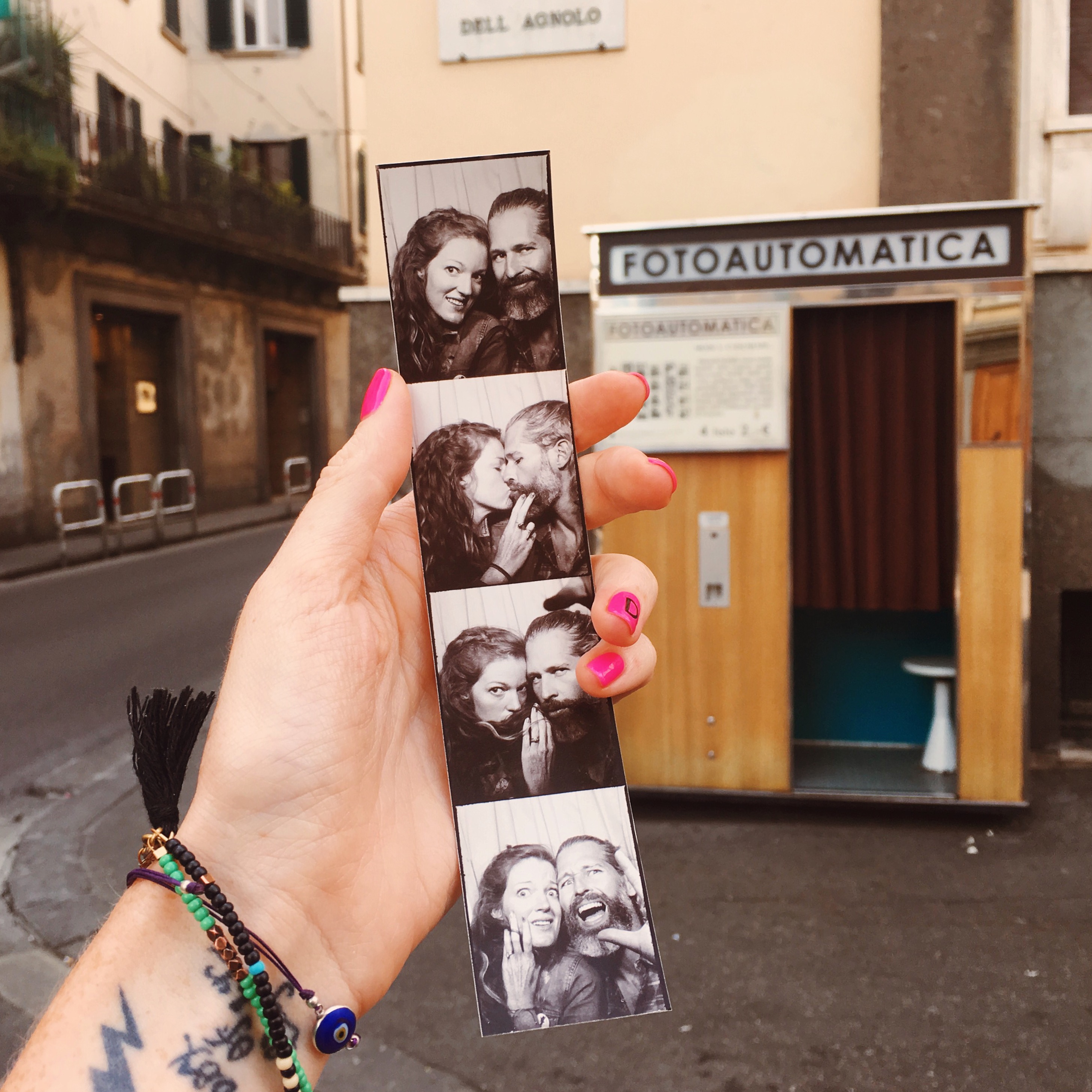 David Walter Banks and Kendrick Brinson met and fell in love with photography and storytelling at the same time and place in photojournalism class in college, eventually falling in love with each other two years later. They began their professional careers as community photojournalists in the South, then expanding to national magazines, and eventually joining forces to create moment and color-driven work as a team for some of the world's leading advertising agencies and editorial publications. Their bylines can often be seen under their documentary and portraiture images in The New York Times and National Geographic. Together, their clients range from Fortune Magazine to Apple and Red Bull.

They recently relocated from Los Angeles—where they still have a crew and return to work often— back to their roots in the South where they live in Atlanta in a 1916 bungalow with their pack of animals Tux, Tia and Rex and a big vegetable garden.

They have been interviewed by PDN, Rangefinder, American Photography, TIME's Lightbox, aPhotoEditor, The New York Times Lens Blog, CNN Photos and PhotoShelter about their unique vision. Their images have appeared in exhibitions in Houston, New York, Atlanta, Groningen, The Netherlands, and are in the permanent collection of the Miriam and Ira D. Wallach Division of Art, Prints and Photographs: Print Collection at the New York Public Library, and the Museum of Contemporary Art of Georgia.