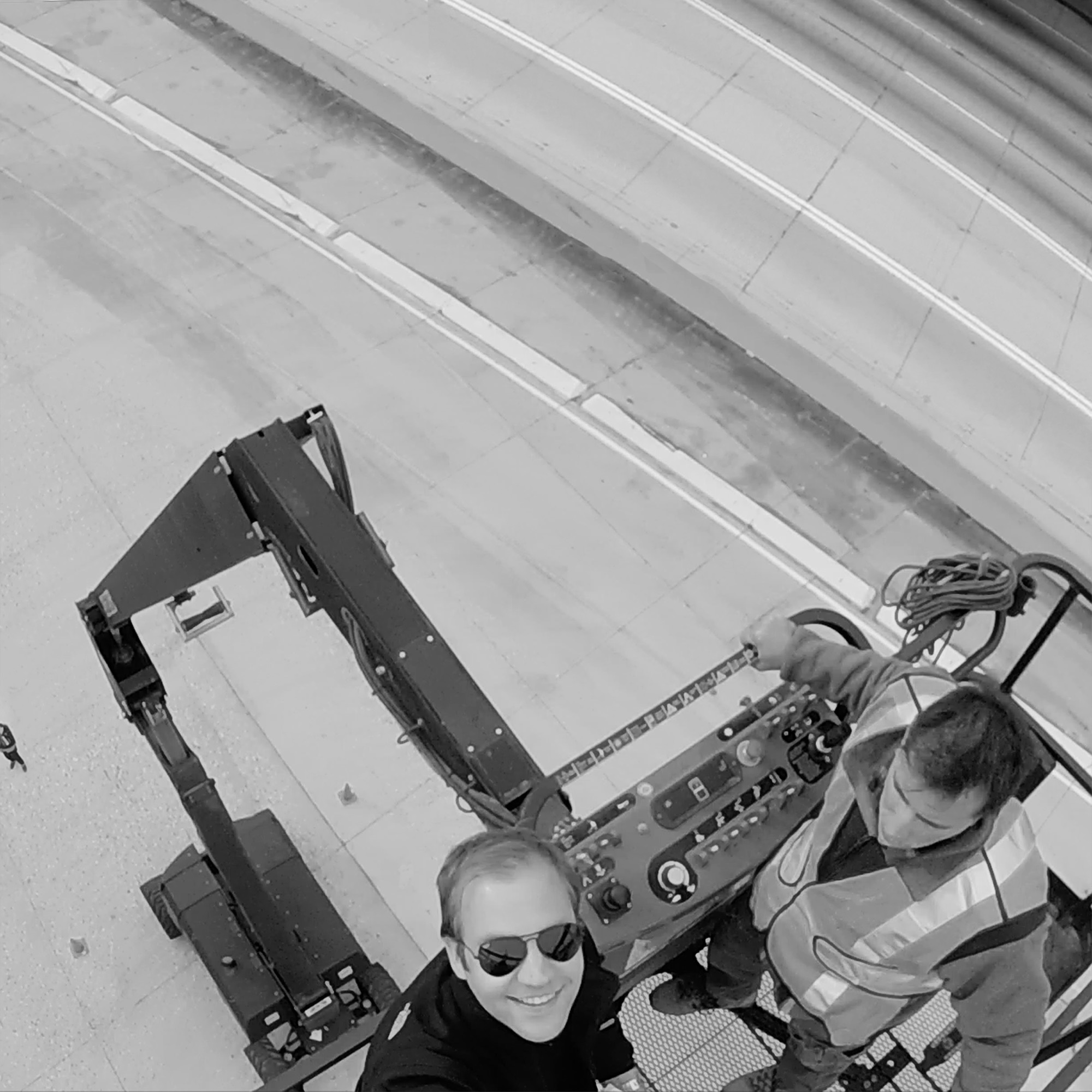 Tobias Hutzler is a renowned photographer, director, and visual artist who is consistently recognized for his unique transformations of light and space. His work has been exhibited in MoMA, Museum of Modern Art, New York, The Annenberg Space for Photography, Los Angeles, and the National Portrait Gallery, London.

Uniting innovation and technology, his unique creative vision has attracted a variety of clients worldwide. He was called to work on major global campaigns for brands such as Apple, Sony, Shiseido, Audi, BMW, Volkswagen, Volvo, Range Rover and Porsche. Companies like Mercedes-Benz, Toyota, Johns Hopkins and Aston Martin challenged him to interpret and capture the future of technology and mobility. Editorially, he profiled public figures like the U.S. President, Pope Francis, and the US presidential race for TIME and The NewYork Times Magazine.

Hutzler has lectured at some of the most prestigious universities in Europe, the UK, and in the U.S. He received his M.F.A. in the U.S and was a recipient of a Fulbright Fellowship as well as DAAD and European Union scholarships. Among the vast list of international awards, he was named one of PDN’s 30 photographers to watch. “His pictures are both consistent and filled with surprises,” legendary director of photography Elisabeth Biondi wrote of Hutzler’s images. His work appears regularly in many international publications such as The New York Times Magazine, The New Yorker, New York Magazine, TIME, Wired or Vogue and has been called "one of the most exciting new artists working in photography" by AD Magazine.