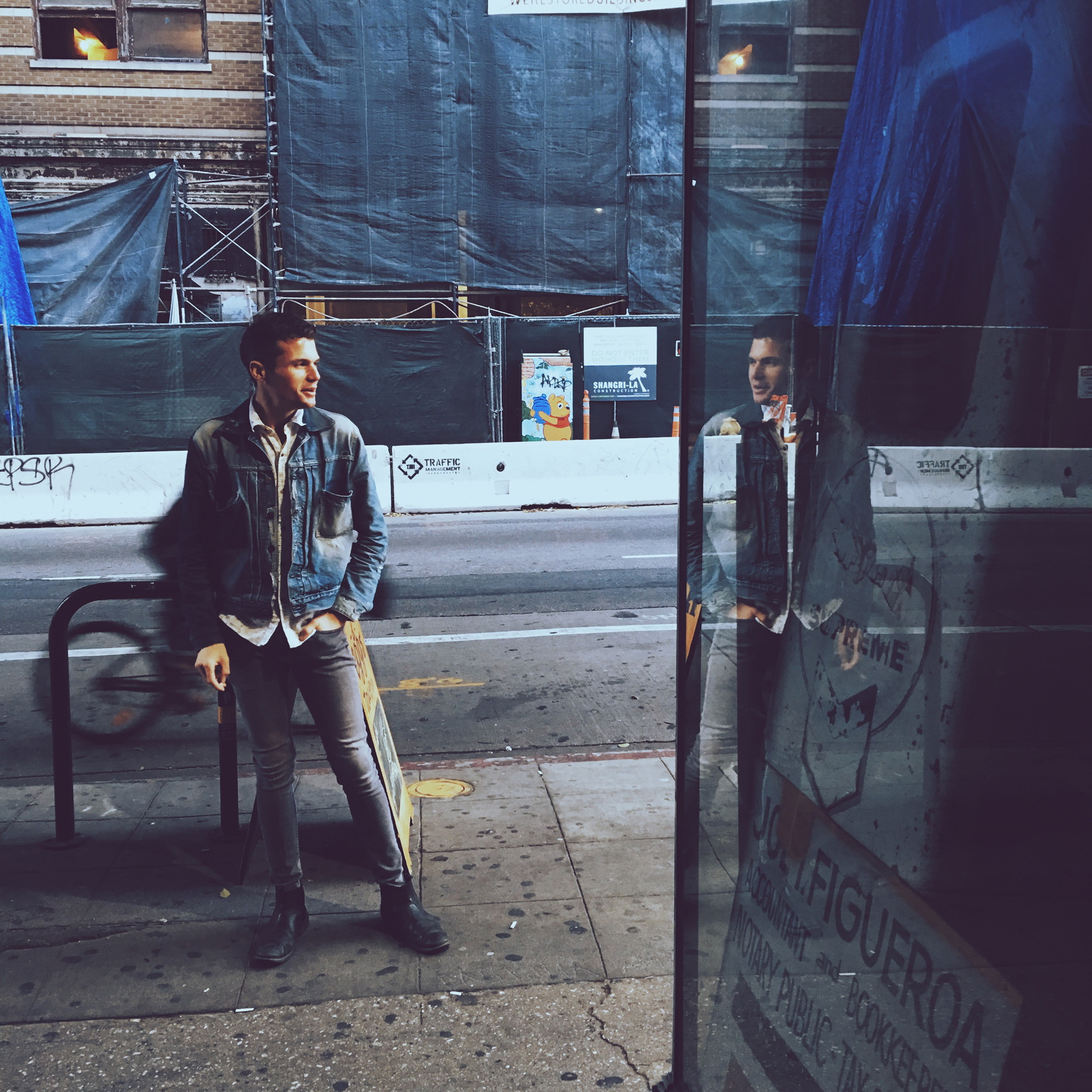 Zach is a photographer and director hailing from the mighty Pacific Northwest, specifically Washington and Idaho.  He attended art school in Santa Fe, NM.  The love of both polar opposite climates mixed with his subjects are intertwined in his work.  He believes that you should have more than one undying passion in your life and for him that would be music.  Music inspires his work.  He concepts many of his shoots, whether personal or commissioned while laying in the grass or a hammock blasting tunes and creating sonic stories and landscapes. When he’s not traveling out of LAX nationally or globally you can find him creating in the deserts of southern California or the lush, rugged mountains of Idaho with his trusty German Shorthaired Pointer, Penelope.