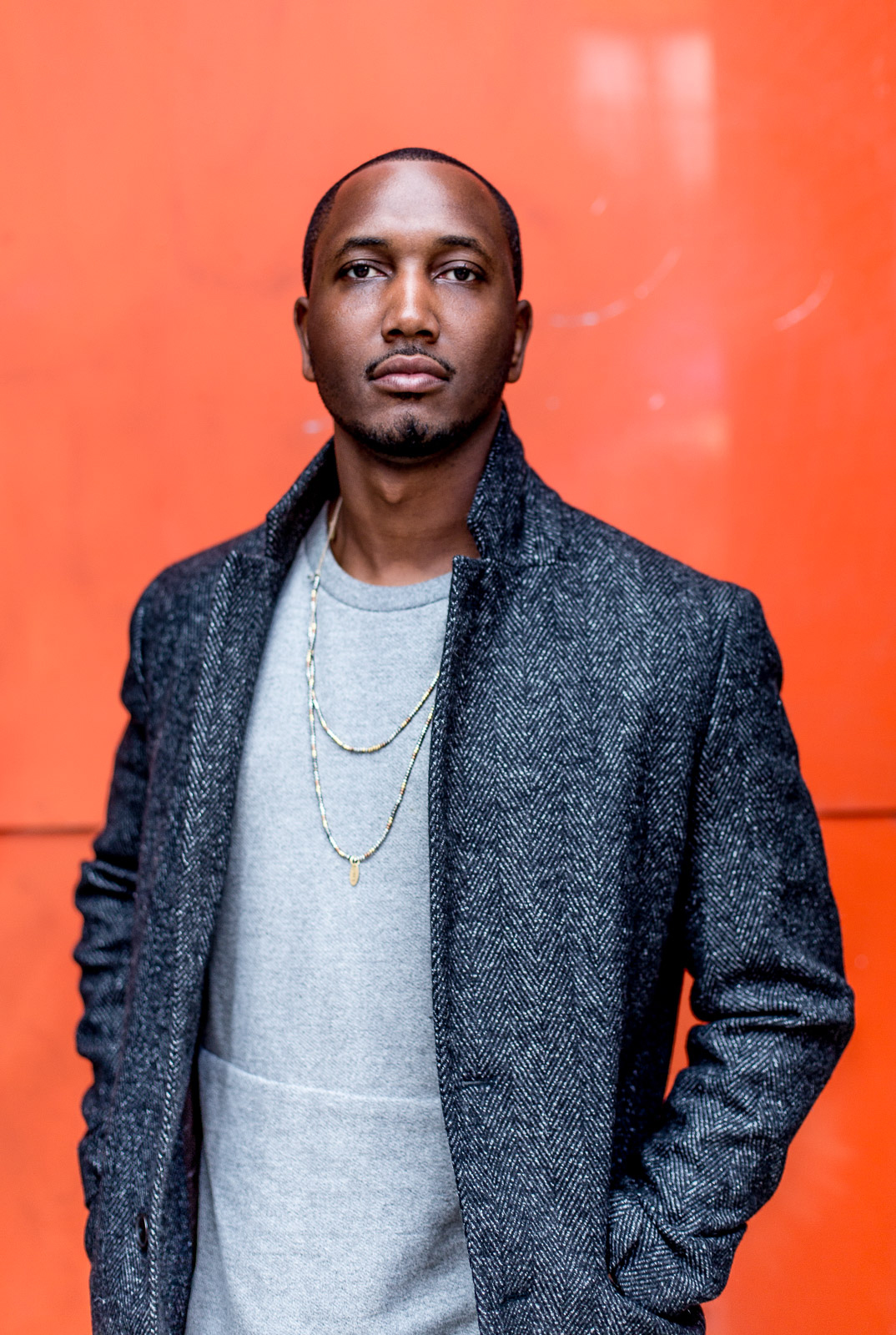 Marcus traces back much of his blistering creative talent to his childhood in Chicago. A keen athlete, he would go on to become one of the most in-demand sports photographers working today.
His early love of coloring books shaped his confident use of light and distinctive color palette. And as a nine-year-old, he would hire his drawing skills out to his less-talented classmates, an early example of his hustle. Marcus studied Business Economics, and it was in college he first became interested in photography, shooting his musician friends. On graduating, he followed his creative instincts, albeit with a savvy sense of supply and demand from his studies.

He describes himself as a chameleon, able to adapt his style to both an intimate one-on-one shoot and a full-scale ad production. He likes to over-prepare in advance, but on set he is reactive, finding the real and the stripped-back shot in even staged scenarios. Shooting local high school sports teams, he developed a raw, authentic look which stood out from the comic-book superhero style that was then in fashion. He was ahead of the curve, and has gone on to shoot superstars like Serena Williams, LeBron James and Kobe Bryant’s end-of-an-era retirement campaign for Nike.