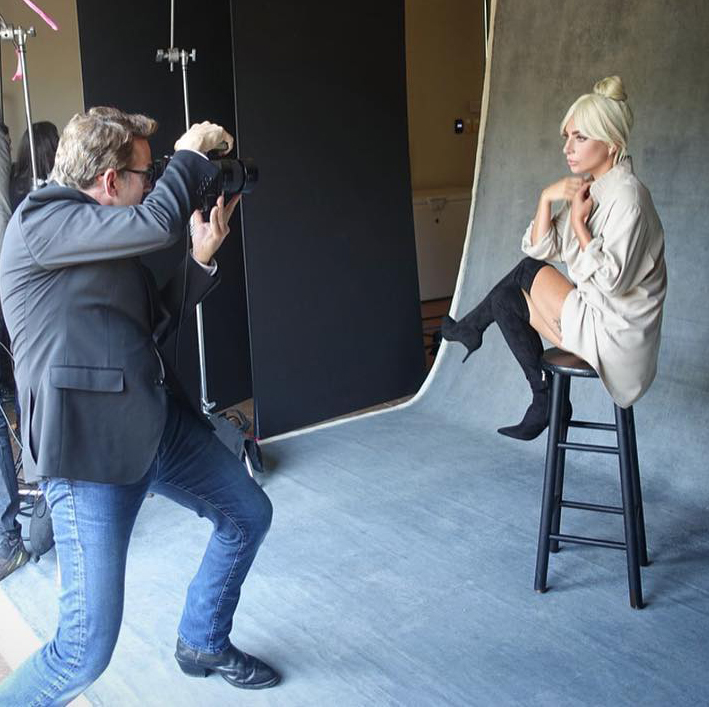 His raw talent and boundless ambition have put him on the vanguard of celebrity portraiture. How does Art take even the simplest studio set and a single subject and create images that weave timeless stories? Well, he does more than socialize with his subjects to put them at ease…he studies their body language, absorbs their energy, and inspires them to express themselves fearlessly. That connection to person and place is a mirror to the soul. That is what Art captures. His approach (to celebrity portraiture) translates seamlessly into advertising. His commercial clients genuinely adore him as much as his devoted magazine and network clients do.

Art attended Harvard School in North Hollywood, California and received his BA in Communications from Stanford University. He currently serves on the Board of the Los Angeles Center of Photography and the PhotoPlus Expo Advisory Board.  Art is a Stanford Associate; a recognition for Alumni volunteers who go “above and beyond” in service to Stanford. He has lectured at the International Center of Photography, The Santa Fe Workshops, Art Center College of Design, PDN’s Photo Plus Expo, The Savannah College of Art & Design, The ATLAS Institute at University of Colorado at Boulder, The Palm Springs Photo Workshops and The Stanford Publishing Course.

Though he calls Los Angeles home, Art travels the world for assignments. He is fluent in Española and Italiana. He and his wife, Glynis Costin (West Coast Bureau Chief for InStyle Magazine), have two beautiful daughters.

Art has been named by American Photo Magazine as being one of the most important people in photography.

AWARDS
Art has been honored multiple times by the following prestigious organizations: